the cut of Justine’s clip from the Calling All Collectors mini-series for Pandora’s 20th Celebration.

Justine Skye has perfected her self-care routine during quarantine and is sharing her wisdom with the world.

Chatting with PEOPLE for her campaign with Pandora jewelry’s “Calling All Collectors” video series, the singer, who just turned 25, reveals how she’s been able to prioritize self-care during the pandemic.

“Especially during times of quarantine, keeping the space that I live in clean has been the biggest self-care [practice] for me,” she says. “When you walk into your room when everything’s organized, I just feel great. And I can think clearly. I’m a big advocate in inspiring other people to make sure that they keep a clean room because I know sometimes it’s not easy.”

Her other form of daily pampering? Moisturizing as soon as she gets up.

“I feel like when you’re sleeping, I don’t know what happens, but the sheets or pillow kind of extract the moisture from your body,” she says. “So the first think I do is moisturize my face and body.”

PEOPLE caught up with the singer to learn more about her new “Calling All Collectors” video series with Pandora jewelry (which launches today) in which Skye interviews a range of various collectors including the “sockfluencer” Gia Seo, sneakerhead Janelle Shuttlesworth and TikTok star Vienna Skye. The videos, part of Pandora’s 20 Years of Collecting campaign, is set to be part talk show, part closet tour.

“I got to talk to them about what they collect, why they collect and where it all started,” Skye says of her new project (which you can preview in the video, above). “It was cool to dive into the psychology of why women decide to hold onto things and where it stems from.”

When it comes to her personal jewelry style, Skye says she tends to rewear her favorite items every day. “I’m not a super over-accessorized. I find pieces that I love and they become like tattoos for me. Sometimes I switch it up.”

And thanks to her new project with the jewelry brand, some of those new pieces include Pandora’s heart-shaped hoops and bracelets. “I have been wanting to get into wearing white gold and silver,” she says. “I am very much a yellow gold girl, but those earrings have definitely shifted my taste. It got me into stacking bracelets, as well. This is something new for me and it’s really cool.”

One piece of jewelry in her collection that’s extra sentimental is a gold and ruby-encrusted necklace that she received from her grandmother last year.

“It was something that meant a lot to her [because] by grandfather got it for her,” she says. “She gave it to me and told me that every year she’s going to give me another piece of jewelry of hers, which I’ll always hold dear.”

Never miss a story — sign up for PEOPLE’s free daily newsletter to stay up-to-date on the best of what PEOPLE has to offer, from juicy celebrity news to compelling human interest stories

As for her fashion choices, Skye says she admires two legends, Rihanna and supermodel Naomi Campbell. “In the ’90s, she wore the clothes – they never wore her,” Skye says about Campbell. “She’s someone I look up to a lot.”

Skye also dished about her upcoming music expected this year, which she calls her “best work yet.”

“There isn’t a song on this album that I didn’t write,” she says. “This is very personal and I don’t think I’ve ever opened up as much as I have. The sound is otherworldly for me. I listen to the music out there and I don’t hear anything else like it.”

RELATED: Justin Timberlake Reflects on Being a Dad to Son Silas as He Shares Rare Family Photos on Father’s Day

And the album is also set to have a very special guest. After asking fans “What are some goals you want to reach by the end of [September]?” on Instagram, Justin Timberlake commented, “Get my feature done for your album… 👀.”

Skye has been sharing her new music with Timberlake and working on a collaborative track. “Did I think that I’d be doing a song with him at this point? No. But am I gonna argue with that? Absolutely not.”

“The fact that he even respects me as an artist and wants to be on the project is insane,” she adds. “It’s really, really so mind-blowing.” 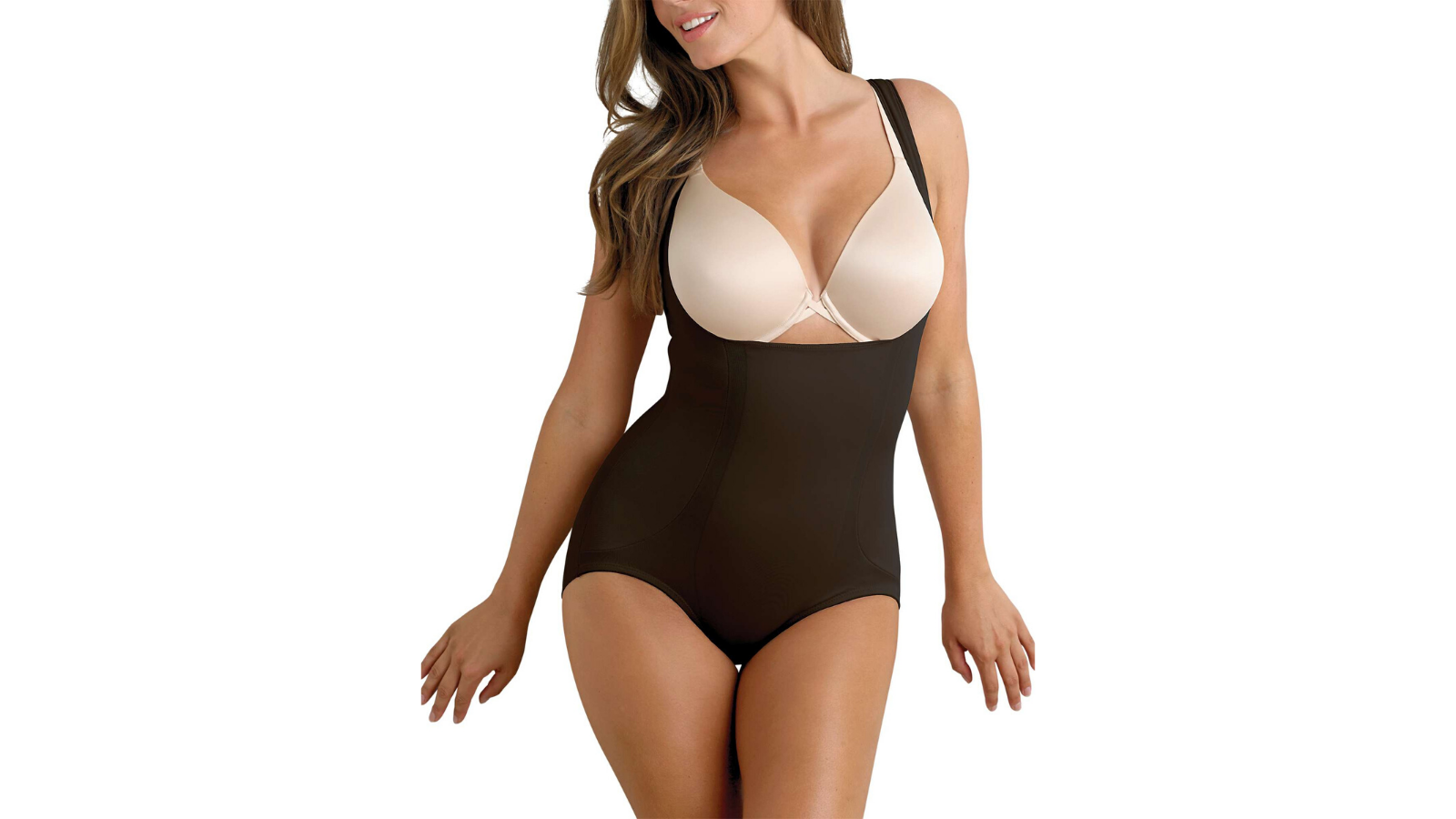 How to Choose The Best Shapewear For Women

The Best Makeup For Girls Over 50 Years Outdated

How to Choose The Best Shapewear For Women

The Best Makeup For Girls Over 50 Years Outdated